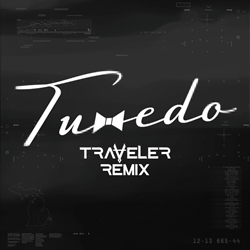 Traveler is known for their soulful productions and remixes, and they are back at it again with their remix of  Tuxedo- “Do It”. The original version of “Do It” is a feel-good, expressive and upbeat track. While the original tune is a bit quicker, Traveler slowed down their remix, which really allows the audience to deeply feel the groove. There’s no lack of pep, though, as this song practically forces the listener to bounce along.

Traveler (aka Zander and Peitzke) is an American live-music/DJ hybrid act consisting of guitar, percussion and keyboards in its live shows. Unlike traditional DJ performances, Traveler’s shows consist of entirely their own original music and their performances aim to take listeners on a journey of emotion through sound and cutting-edge visuals. Established in 2010, Traveler has opened for major headlining acts such as Flume, Seven Lions, Duke Dumont, Odesza, Autograf, Emancipator and many more. What sets Traveler apart is that the group straddles the worlds of live music and clubland with its unique performance setup. Zander of Traveler has performed at key festivals including, Electric Daisy Carnival (EDC) in Las Vegas; Beyond Wonderland in San Bernardino; Lucidity Festival in Santa Barbara; and Envision Festival in Costa Rica, as well as at nightclubs like Avalon in Los Angeles. Traveler has performed live alongside Pretty Lights, Bob Moses, Lee Burridge and others. 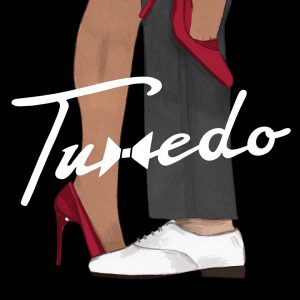 Tuxedo consists of GRAMMY® nominated artists Mayer Hawthorne (Aquarius) and Jake One (Taurus) who take their single-word alias from the tradition of funk music luminaries like Chic, Shalamar, Plush and Zapp.

Listen to Tuxedo, “Do It” (Traveler Remix), here:

Airwave – In The Mix 007 – Progressive Sessions

Parallels: An Interview With Monoverse

Wake Your Mind: An Interview With Cosmic Gate